By Oink Ink
Posted December 9, 2019
In news
Call to Copywriters: Bring Your Killed Radio Spots Back From the Dead2019-12-092019-12-09https://www.oinkcreative.com/wp-content/uploads/2015/11/oink_website_header1.pngOink Ink, Radio Commercial Creative and Production, New York and Philadelphiahttps://www.oinkcreative.com/wp-content/uploads/2019/12/rsz_agencyspy.jpg200px200px
0 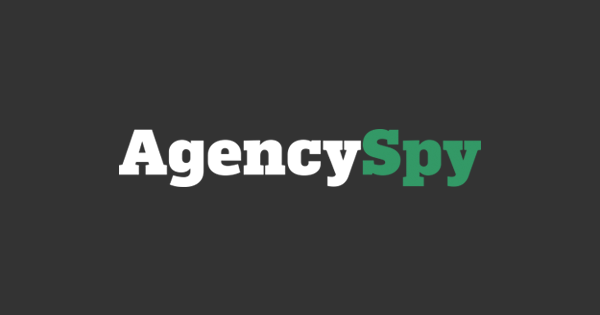 Is radio dead? Depends on who you ask (see here, here, here … and here).

Regardless, the folks over at curiously named Oink Ink, a shop that specializes in radio spots, are getting into the Halloween spirit by breathing new life into the many AM and FM ads that never made it past the drawing board, killed mercilessly by clients.

In its 19th year, the Dead Radio Contest is once again asking copywriters to dust off these forgotten scripts and send them on over to Oink Ink, where a panel of judges will pick three winners. The Grand Prize honoree will receive a trip to the agency’s studio in New York, where the spot will come back from the dead and be fully cast, directed and produced.

“We have, as many frustrated copywriters do, tons and tons of radio scripts on our hard drives which we hold dear … but that never saw the light of day,” Dan Price, president of Oink Ink, said. “And so we saw it as an opportunity to celebrate great radio that…wasn’t.”

According to Price, a few past winning spots have actually been picked up by the very clients who put the kibosh on them in the first place. Some have even won accolades at the Radio Mercury Awards and Cannes Lions.

Price said that while the contest gives copywriters the opportunity to funnel their creative grievances into something constructive, it’s also somewhat self-serving, as it gives Oink Ink the chance to check out the talent that’s out there.

“The practical reason for the contest, which we rarely say out loud, is that it’s a great way for us to become familiar with great writers out there whom we might wish to add to our writing pool. Our business model is built on our aggregation of the very best radio writers. And those who consistently submit strong work are often recruited,” he said.

Each year, Price said that the Dead Radio Contest typically receives several hundred submissions. Past winners can be listened to here. And if you want to submit, dig up your favorite old script(s) and submit here.