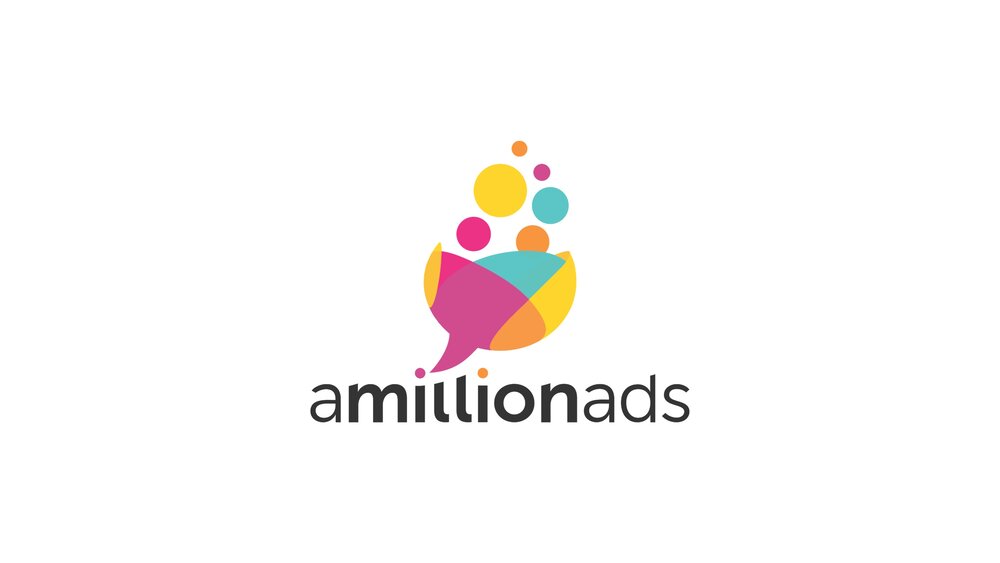 By Paul Kelly, CRO at A Million Ads, and comments from Dan Price, President at Oink Ink Radio.

As technology continues to evolve at an exponential rate, the audio industry is no exception. Audio advertising is increasingly becoming more interactive, encouraging users to engage with ads via click-throughs or even speaking to the ad itself. Adidas, for example, recently developed an interactive audio ad to promote its new Nite Joggers with Spotify. Together, they built a custom digital experience that let listeners determine their “Nite Score” based on their typical night time listening habits. Listeners then got access to a playlist created uniquely for them, peppered with Adidas branding and information about the shoes. This ad took interaction to a whole new level, combining relevancy with the user’s personal habits and preferences to achieve the ultimate level of engagement.

Last month, Spotify also announced an interactive audio ad format – call-to-action cards that appear on the app when a podcast ad starts playing, and reoccur while the user has the app open. This prompts listeners to click through to the website of the brand they’re hearing about. This prevents the listener having to remember a promo code or URL, improving the overall user experience. With audio ad spend set to grow by 14.4% this year, the demand for more innovative ad formats has increased with the competition.

Voice-advertising company Instreamatic, for example, uses AI to facilitate conversations between listeners and audio ads. In a campaign with luxury car brand Infiniti, listeners were asked if they were interested in a test drive and according to their verbal response, a different tactic would then be used. Either listeners were not advertised to again, or were given the option to click through to Infiniti’s website. Those who said no, were presented with another ad a week later; according to Instreamatic, more than 5% of the group who originally declined the offer changed their mind and said yes to checking out the website.

To push the boundaries and really engage with customers, it’s now time for brands to push platforms to their limits and think about things differently – an opinion that is echoed by Dan Price, partner of Price Brothers, a creative digital audio agency and Oink Ink, the venerable radio boutique. Further Dan rightly believes that another real benefit of digital is less ad waste – if someone is not interested in what you’re selling at that point in time, you move on.

Stand out from the crowd

Last year, Amazon introduced a new feature for its smart speaker Alexa, allowing users listening to Amazon Music to respond to ads they hear by asking for more information about a product or adding it to their cart. Forecasts suggest that by 2024, the number of digital voice assistants will reach 8.4 billion units. As these devices continue to skyrocket in popularity, brands have an enormous window of opportunity to step up innovation and get interactive with audiences.

But despite these capabilities some other publishers are not fully maximising the potential, something that Dan also pointed out. Pandora, as an example, is limiting Voice ads to Yes/No responses. If a listener demonstrates an appetite for engaging by virtue of participating in the Yes/No dialogue they’ve implicitly expressed interest in the transaction.

But Dan rightly states that “it’s like going on a first date.  If your exchange over dinner is limited to Yes and No responses, there’s not going to be a second date.”

Instead, he believes that “an interactive ad for the show Jeopardy, during which you could briefly play the game, is obviously a more engaging experience than being asked to respond only Yes or No to their ad.  The spot doesn’t need to take much longer than a Yes/No execution might.  But every willing participant would much prefer that their date with the Jeopardy ad would go down that more intimate, engaging path.”

Ultimately, interactive audio is the next logical step in any marketer’s strategy. The tradition of audio only being used as an upper funnel or awareness medium is a myth; the medium already has addressability, and now click-through. Audio is a full funnel channel which can do everything social can. For example, clickable audio ads we’ve run on Spotify for brands such as Warner Music saw over a 400% increase in CTR using our dynamic approach.

By implementing this creative and engaging experience, listeners are bought further into a brand, positively influencing metrics such as brand awareness and purchase intent. Interactive ads give brands a chance to experiment and connect with their audience, revealing a deeper understanding of their brand or product whilst simultaneously tapping into consumer interest. These ads can also provide a greater understanding of the consumer, meaning it isn’t hard to imagine a future where all ads are interactive.